HEAVEN OR ANAHEIM -or- Have You Ever Written a Happy Song?

Heaven or Anaheim
- or -

"HAVE YOU EVER WRITTEN A HAPPY SONG?"

Recently, my beloved, Merrill asked me if I had ever written a happy song.

I responded, "If the question is 'Have you ever written a song about being happy?", the answer would be "once."
However, if you are inquiring whether I have ever composed music while being happy, that is another issue entirely.

I am like a character in a musical. When I am feeling happy, I break into song. I can not contain myself. All too often my joy spontaneously combusts into songs about my dogs and, in the past, kitties. Inspired by their mindless goodwill and undimmable enthusiasm, I am overtaken by a love expressed through silliness and play. What the Greeks called Ludis. Thus, my dog and cat songs are complex, melodic, multi-versed, often complete with a bridge and coda. They are very stupid and very fun to sing. 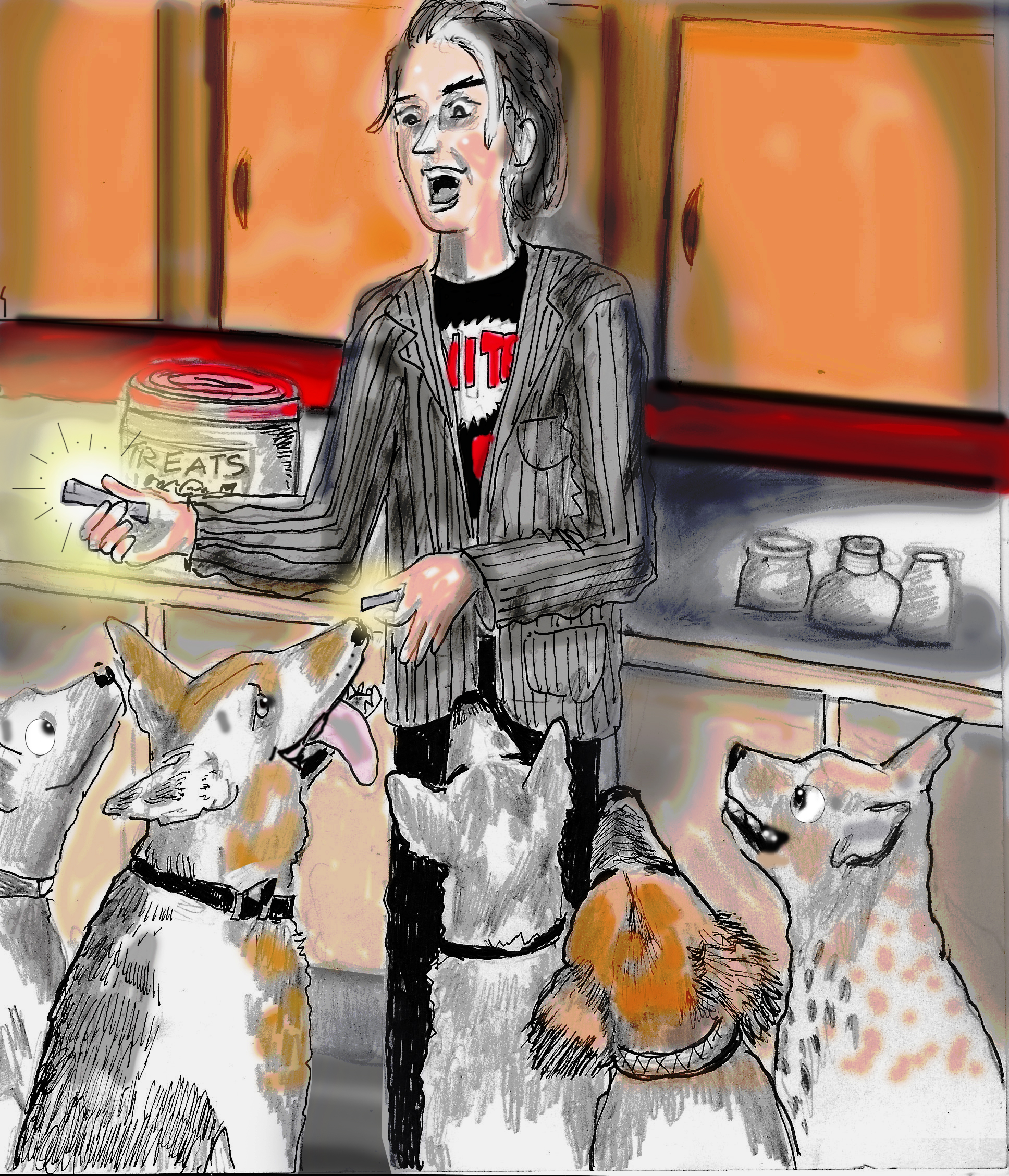 So, have I written happy songs? Yes, and they are about Dinky, Puppyboy, Wally, Jimmy, GinnyPins, Beany and Kittymouse.

They can also be about pie. Sometimes an odd phrase will ignite my asinine glee. While on a road trip, for example, Merrill and I saw a local restaurant touting its specialty: Pickle Pinto Bean Pie. 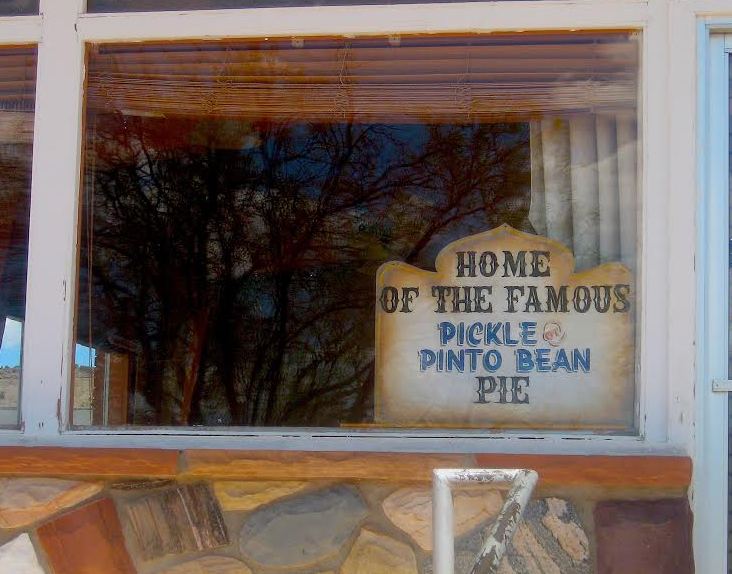 For the next three hundred miles, I fiddled with the phrase until I felt it scanned. I then improvised a hearty Civil War era marching song about that legendary delicacy.I imagined the Irish Brigade singing it as they made their way up Marye's Heights at Fredericksburg 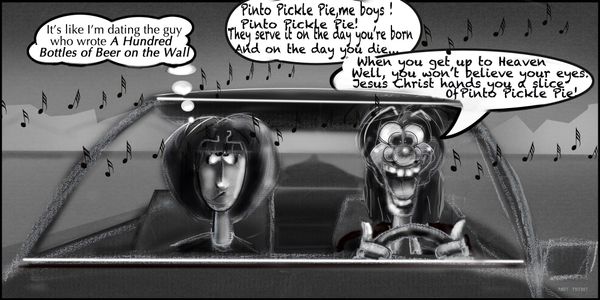 But a happy song about a lover?

Listen to Heaven or Anaheim

Coincidentally, my friend  Simon Walkden had just written and asked about a song of mine that has been floating for free around the internet since God created Earthlink in 7 days. It's called Heaven or Anaheim. It was never on a record. What's the story?

I made demos of this song in 1993 and 1997. Someone entrusted with a copy traded it on-line and it's been downloadable ever since. Picking a phrase from the song, it was christened, vox populi, Heaven or Anaheim. A much better title.

At the time, I owned an Arctic white 1977 Lincoln MkV. It was a massive Carter era creampuff almost 20 feet long with a soft white leather interior and 3-inch white walls. These were one of the last, wasteful, unapologetic American luxury cars. And it did indeed have a Cartier clock inside.

A homeless man once looked at it, smiled, and said 'White body! White leather! White walls! That car look like cocaine!"
I am not one to give my car an adorable nickname, but Cocaine stuck.

I had fallen in love. We'd get in Cocaine and drive all over LA from midnight until dawn. Needing very little, pleased with each other's company, every mile was an adventure, every topic mesmerizing. We talked and talked and talked. We laughed a lot.

One night on my way to pick her up, I just couldn't contain myself.  That scene from a musical struck.My heart blossomed and out flourished this delighted, innocent song. To answer the original question, yes, I did write a happy song and did so while being so.

Oddly enough, eventually the car and the girl met the same fate: rear-ended by a drunken simpleton.
​​​​​

So, I let this tune wither and die.

I don't know about you, but for me, happy memories hurt way worse than the bad ones.

So, for now, it's back to writing lamentations, threnodies, and an occasional Lacrimosa or two.

Haven or Anaheim was written in 1993. A very rough rendition with piano, vocal, and melodica was made on a Tascam four track at my home. It was titled 'We Can Drive" or 'Lincoln Mk V.

In 1997, I was brought to EMI Studios by my friend Desi Benjamin. We did a day's worth of live recording. This song was done along with many others. I believe the 1997 version is the one most are familiar with.

Although it appears on a bootleg with other pilfered Voodoo demos, it was not a Wall of Voodoo song.