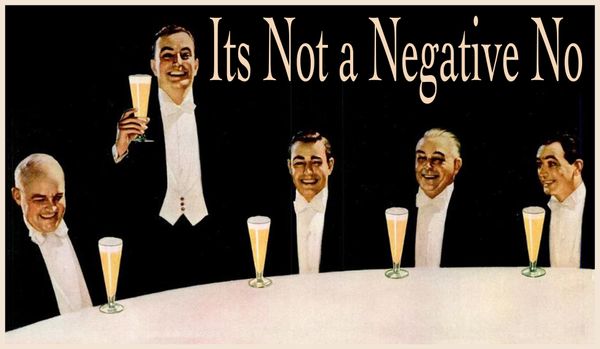 In the 1980s, an artist needed a record contract. We were dependent on the cash advance that would pay for recording at a great studio with a great  producer. And pay for some new  gear. And pay our back rent. And back taxes. And maybe some new shoes. And maybe get that tooth fixed before we lose it...

And back then, some of  the deals were obscene:  $500,000 contracts were being doled out to cute 23 year old white junky boys  on the strength of their caucasoid cuteness and stylistic kinship to GnR. Adjusted for inflation, that's $1,100,000 handed over to a newly formed band of post-teen addicts. Interject the threadbare 'what could go wrong?" here.

An artist would prepare a demo tape of new songs and hand them to our managers. The manager would shop the tape. Managers had personal relationships with the people at the labels . When he said ''Joe Baggadonuts at Warner's wants to hear something " it was the same dulcet tones that 'Cathy Baginski thinks you're kinda cute" was high fived in high school.
Your heart would soar a little.
You'd stand taller. The sun would come out. Someone was interested!  You hoped Joe Baggadonuts flipped for them and offered a deal.

In my case, the various major label Joe's never ponied up. Thus I have, like all musicians, a collection of rejection quotes. For example, one fellow said he didn't care for the guitars, though he asked to hear some songs. Nice... Another said he loved a certain song so much, he wanted to give me a record deal... and, of course didn't. And "I like it but I'm not sure anyone else will" was said six different times by six different suits.

Most maddeningly, there would be the orgasmic reactions - I love it! - and then... silence.

And so, the present collection of demos would get stale, rejected, and new tapes were needed. So, another period  of writing, demoing, mixing, and shopping them. Eventually my manager would call to give me the play-by play of what imbecile didn't like which brilliant song for what moronic reason.

It got to the point where I said, "Look, Mel, just send out the tapes. If you hear anything good, let me know. If it's bad, just keep it to yourself. Please."

And then, one day it happened. I walked into the my manager's office.

Do I want to hear the letter from Clive Davis! He was a man of vision! His label, Arista, was reputed to be very artist friendly. Clive built careers. This wasn't some soulless corporate necropolis like Capital. This was Arista! This was Clive Davis! He signed Patti Smith and The fucking Kinks!

Dear Mel,
Thank you so much for sending me Andy Prieboy's latest demo. After careful consideration, I have decided that we do not have the time or resources to take on an artist of Andy's calibre...

Mel still smiled. As if I hadn't understood, he repeated "we do not have the time or resources to take on an artist of Andy's calibre."

I rolled my eyes and imagined an operetta where an army of music business executives merrily reject the works of desperate, deserving artists.


Listen to it here